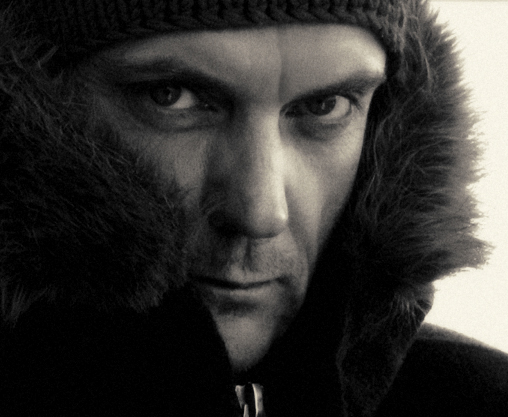 Having first assisted leading advertising photographers for six years, I started my own advertising studio in Manchester aged 25.For over 25 years I have been an advertising photographer, working for advertising agencies such as Ogilvy & Mather (New York) and McCann (Manchester, London and Paris).
Large photographic projects undertaken during this period have included campaigns for ESSO, HM CUSTOMS & EXCISE, MUFC, GLAXOSMITHKLINE and HSBC to name but a few.As an advertising photographer I believe I’m fairly unique in as much as I don’t specialise in any specific genre, preferring to roam the various disciplines. I feel this has given me an unusual perspective when developing ideas and techniques in my work as they merge together from genre to genre.Known as a problem solver – I’ve had to realise many an art director’s vision that was considered unusual or surreal – from arranging several hundred sheep on a hillside to spell out a word, to a full face portrait of a mosquito, and everything in between…